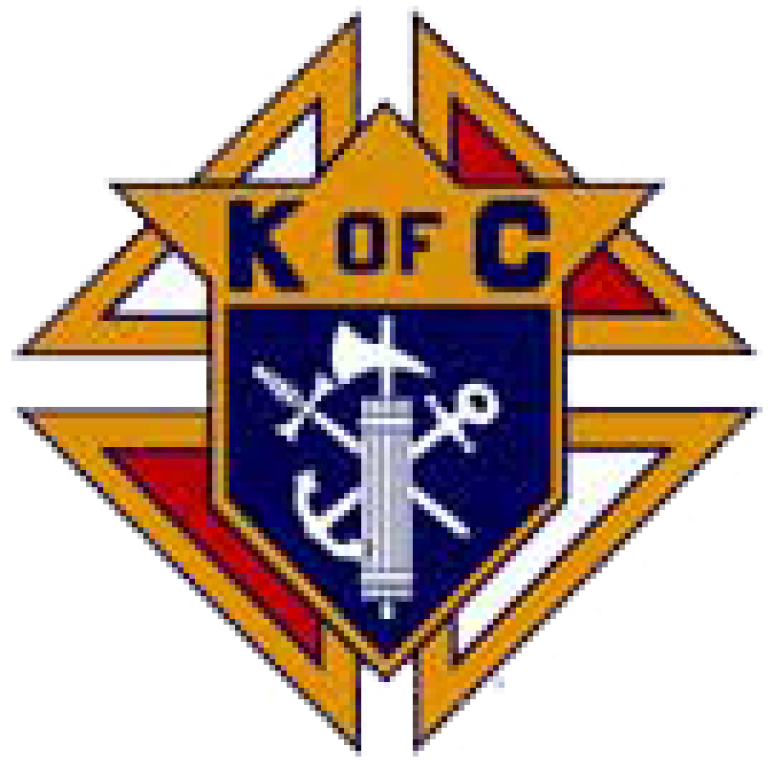 In May of 2002 the men of St. John's Catholic Community of Darwin, Dassel and Cokato, Minnesota formed a new Knights of Columbus local council.  They selected James (Jim) A. Hansen as the namesake of the council.  This is a brief summary of Jim's life and why he is such an appropriate individual to be honored in this way. 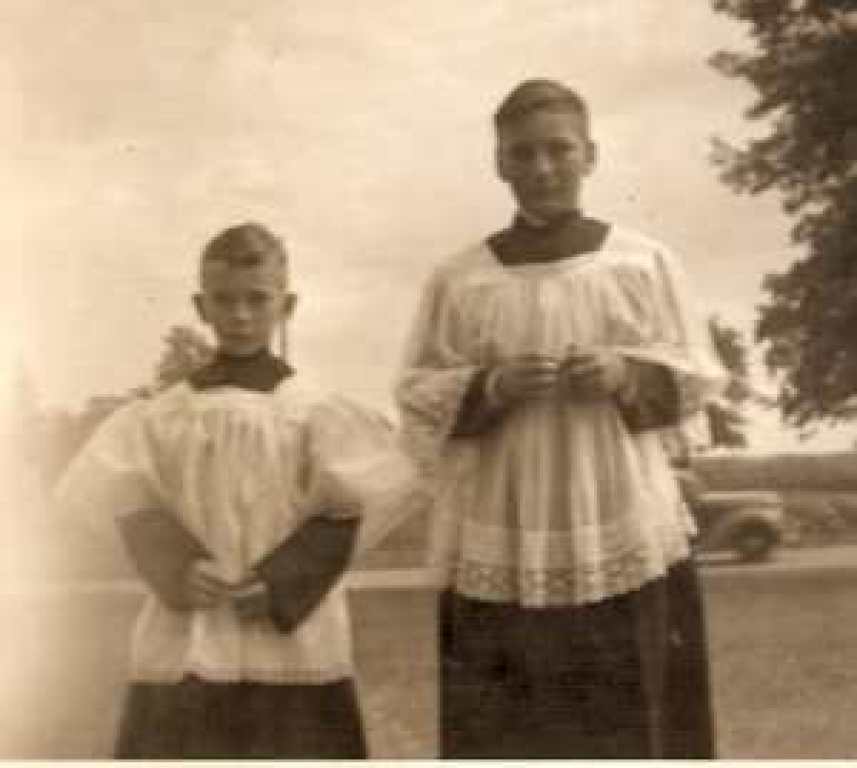 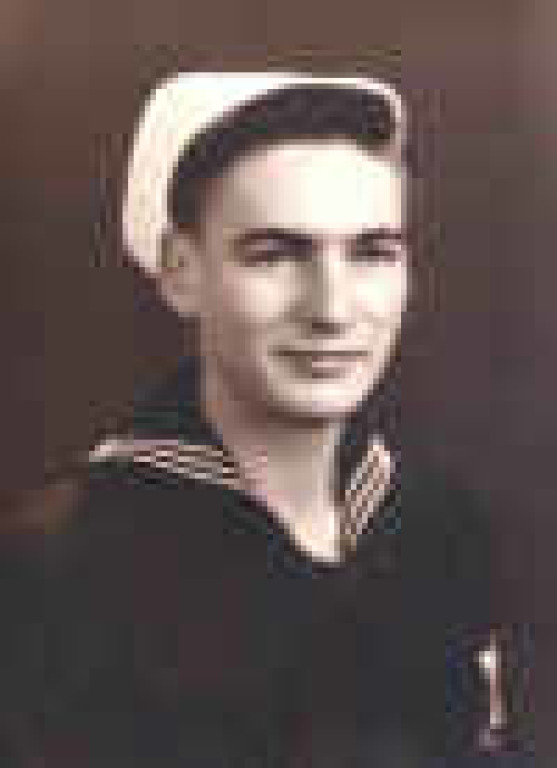 After serving with the Navy Jim returned home to work with his father and ultimately run the Hansen Hardware in Darwin until 1981. 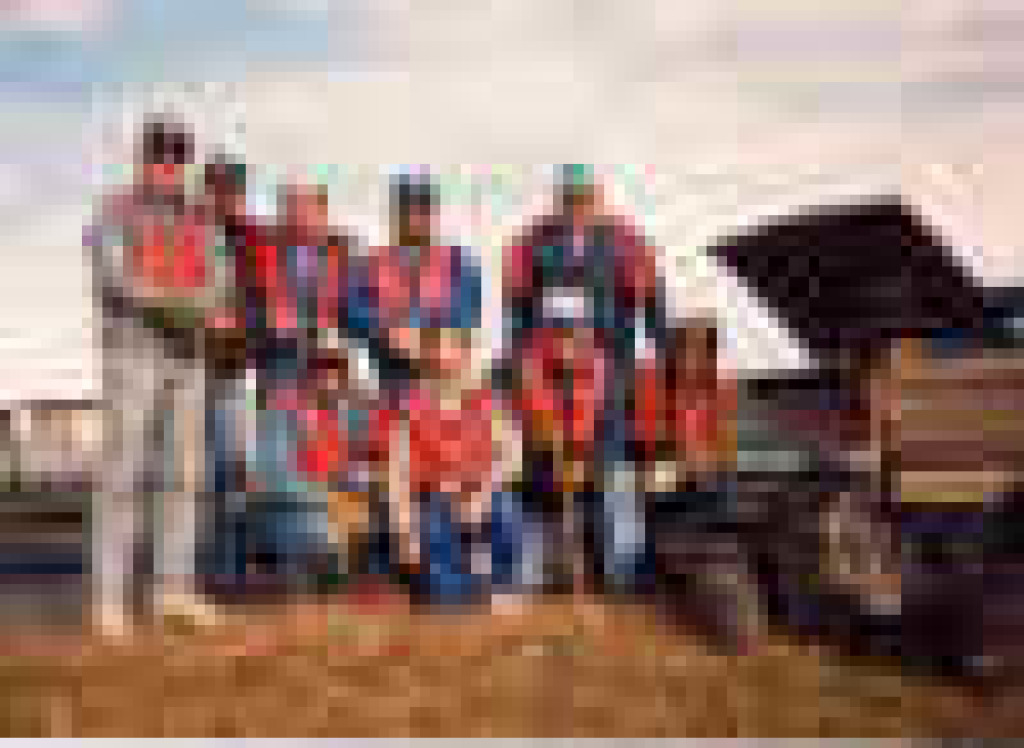 He became a 3rd degree KC in 1948 and a 4th degree in April 1982.  Jim served the P.J.Casey Council 2029 of Litchfield well for many years, holding several officers' positions, including Grand Knight. He was  a member of the 1st Degree team for #2029. He served as a Controller in the Msgr. Anatole Oster 4th Degree Council for two terms, 1989 until 1991.  Jim was active in many council activities including the annual Tootsie Roll drives.

He suffered a major heart attack in 1981 that caused him to retire from the hardware store.  It was an opportunity to make many contributions to the various facets of his life.

Jim had an opportunity to visit the tomb of Fr. Michael McGivney, founder of the Knights of Columbus.

Jim made many charitable contributions, in time, talent and treasure.  He was busy with Minnesota Citizens Concerned for Life (MCCL) activities and every year he worked on the Christmas Food Baskets in the community.  He actively supported Catholic education and silently provided financial support, which allowed more children to attend Catholic school and participate in various activities.

He was a supporter of priests but especially active in assisting retired priests. He was on the Diocesan Committee for Retired Priests and participated in outings for retired clergy.

Jim was active in many different aspects of parish life all his life. He was an altar boy. Later on he was a member of the choir, assisted in the maintenance of the St. John's Grotto.  Jim was a trustee for St. John's and taught CCD. He also served on a task force, which worked for the overall improvement of the New Ulm Diocese.

As busy as he was, Jim's family was always at the center of his activities.  He served as youth activity coordinator for the parish, a 4H leader and was active in the Boy Scouts.  The family participated in the Knights of Columbus camporees and in 1986 they were selected the KC Family of the Year for the P. J. Casey Council.  Dorothy recalls that Fr. Eichinger, a former pastor of the parish and contributor to the New Ulm Diocesan paper, interviewed the family for an article in the paper.

Jim was a member of the Eagles Club, the Darwin Community Club and served on the board of the Meeker County Historical Society.

Jim's love for life kept him very busy for 20 years after he experienced his heart attack, even though he was not expected to live.  He loved to fish, camp and he skied in any season.  One winter he used his skis to get medicine to a woman that was ill and in need of help.  He attended daily mass at St. Johns on a regular basis and could always be heard to express his concerns for the unborn with the petition to Pray for the lives of the unborn, that their lives not be ended in abortion.  Dorothy or his children continue the tradition to this day.